There are: Some locations in the world that conjure up images of cruel events long gone by. Today I’m going to talk with my guest in great detail about a more recent one, one that trumps even the barbarities of the Inquisition.

What is it like: to be the grandson of the greatest mass murderer in recent history?

An Interview: With Rainer Hoess, whose grandfather was the infamous Commandant of the Auschwitz Extermination Camp Rudolf Hoess.

Rainer Hoess: was born after the event, but his father, aunts and uncles grew up in – a villa, literally in the shadow of the chimney. It is a vivid account of the cruel and calculated Nazi philosophy that warped the mind and guided the actions of that family and their friends.

Also: Walters thoughts about the latest political developments in Israel and Netanyahu’s efforts to arrest the proliferation of Covid 19. 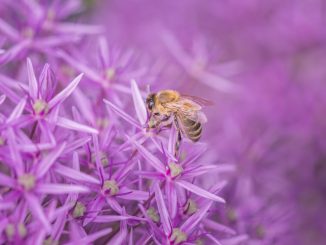 Patience and Faith Keep Us Together – From Jerusalem With Love [audio] 🎧