Born in the United States, Gadi Adelman moved to Israel with his family while still at an early age. One month after his 14th birthday, after attending a rally in Jerusalem on November 13, 1975 a terrorist bomb was detonated on Jaffa Road, Jerusalem’s main shopping street. Seven people were killed and 45 were injured. Gadi and a friend were only a few yards away and survived the blast. Al Fatah’s and the Martyr George Haddad Unit of the Democratic Front for the Liberation of Palestine (DFLP) fought over credit for the murders.

Gadi has taught and lectured at various High Schools, Colleges and for law enforcement agencies. Today, he continues to lecture and speak publicly on Terrorism, Jihad, Sharia and Islam. He has been quoted by Michelle Malkin and Dr. Walid Phares, the Advisor to the Anti-Terrorism Caucus in the US House of Representatives, called his work “Leading in the movement in the study of counter-terrorism”.

He was a weekly contributor for The Jerusalem Post and is a contributing editor for the Family Security Matters website as well as writing for Frontpage Magazine, Radical Islam, Faith for Freedom, Gold Coast Chronicle and Pronline news. His articles have appeared in dozens of publications and have been translated into several languages from Spanish to Vietnamese. He now joins the Israel News Talk Radio team for his new show, “The Danger Zone”.

Over 200 rockets and mortars in 24 hours from Gaza to Israel. Israel retaliates and Hamas and Islamic Jihad scream for a cease fire. Israel accepts the ceasefire. And therein lies the problem. What will …Keep Reading! 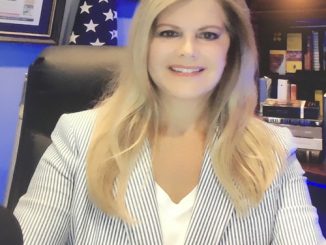 Debbie Aldrich just returned from the week long ‘Free Iran’ conference in Paris France. We sat down for a conversation about who this opposition group Mujahedin-e-Khalq (MeK) is as well as those people that were …Keep Reading!

Moshe Feiglin is a former member of Likud and Knesset member between 2013 and 2015. Prior to becoming a Knesset member, Feiglin co-founded the Zo Artzeinu (“This is our Land”) movement with Shmuel Sackett in …Keep Reading! 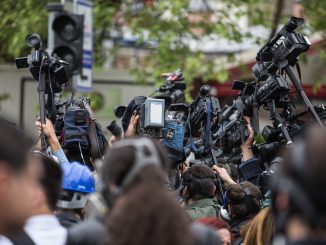 Gaza. It’s a Public Relations nightmare that Israel is losing. This back and forth volley of get hit and retaliate has gone far enough and every time Israel starts to win they lose the battle …Keep Reading! 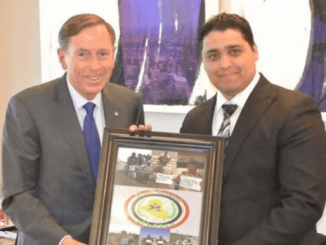 They have known each other over 5 years, Gadi calls him friend and brother. Gadi finally sat him down for an interview! Hamody Jasim has been one of America’s greatest weapons in fighting the terror …Keep Reading! 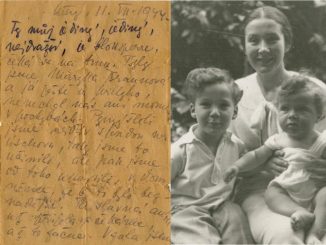 Frank Grunwald survived Auschwitz but his story is even more amazing because his mother wrote a letter an hour before she died in the gas chamber and that letter was passed to him years later. …Keep Reading!

Gadi really enjoys interviewing people but what he enjoys more is when that person is an expert on Islam and educates with the truth. Dr. Bill Warner is one such person. This one on one …Keep Reading!

What does North Korea, US Sec. of State Mike Pompeo, Emmanuel Macron, Angela Merkel and President Donald Trump all have in common besides that they are all in the news? We need to connect the …Keep Reading! 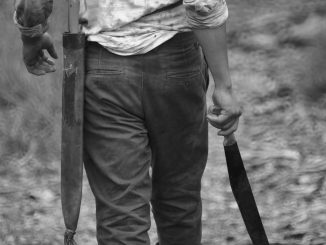 Machete attacks are happening every 90 minutes in the UK, murder, rape and grooming gangs are increasing, Islam is still the ‘victim’ while Antisemitism is on the rise and our children are being indoctrinated in …Keep Reading!