Ready for some GOOD NEWS from the Land of Israel?

This program showcases the ‘good news’ stories from Israel, awesome Israeli technical inventions, and other stories of interest for the many people who support Israel. And if you are calling Israel (the people and the land) home, whether you are a Jew or a Gentile supporter of Israel, you will love this show!

Jono was brought up in Sydney, Australia, in the Protestant Christian faith -though he originally descends from Hungarian Jews. He attended church, went to Christian schools, and later obtained a Bachelor of Theology. Then, at the age of 40, and after exploration & additional learning, he refined his faith to the Jewish Bible. Jono’s website Truth2U.org is largely a reflection of his own personal journey out of Christianity and back to the original faith and practice of his fathers. -Jono later discovered that 70 years prior to this decision, his great grandfather had formally converted (amid great persecution during WW2 Hungary), from Judaism to Christianity. Jono currently lives with his wife and their two sons on the south coast of Victoria. He has been hosting the Israel On My Mind radio show since 2016.

Ross Nichols is a Vice President of United Israel World Union, through which he directs the United Israel Center South in Saint Francisville, Louisiana. United Israel was founded in 1944 by the late David Horowitz. For more than 7 decades, UIWU has presented a universal version of Hebrew faith to the world by teaching biblical principles, sharing a vision of the Hebrew Prophets, and presenting the ideals of the Kingdom of God to the entire world.

Ross is a student and teacher of the Hebrew Bible and biblical Hebrew. He teaches Torah lessons every Sabbath via the Internet to an international audience. His popular classes are available on the United Israel website, YouTube, and iTunes. His classes are biblically based and introduce his growing, global audience to the literature, language, and land of the Hebrew Bible.

Ross is an ardent Zionist. He is active in the Anti BDS movement and works on many fronts to present the Jewish State in a positive light. Ross works against those who seek to do otherwise. He has joined the Israel On My Mind Radio show in June of 2017. 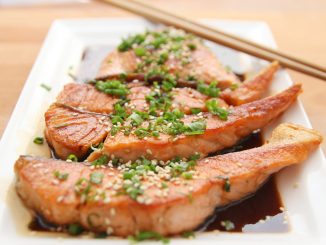 In this episode, your hosts share the Top 20 destinations for 2020 (spoiler alert – Tel Aviv is on the list). They also discuss a recent mishap involving an El Al flight in Las Vegas. …Keep Reading! 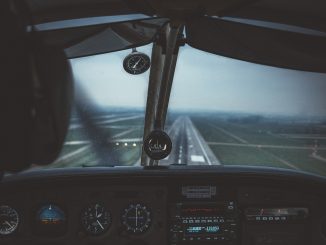 In this week’s show, Ross and Jono share some stories about public transportation. Jono informs the listeners about a new direct flight from Australia to Israel. This leads the duo into a discussion about previous …Keep Reading! 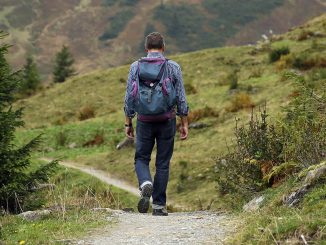 In this week’s show, Ross and Jono, just back from their recent Tanakh Tour share some of the highlights from the trip. They describe adventures in the “great and awesome” wilderness and some of the …Keep Reading! 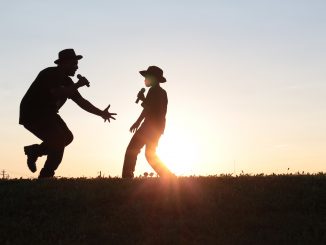 In this week’s episode, Jono and Ross talk about a new Israeli invention designed to help drivers stay awake by emitting a foul odor. In keeping with the theme of smells, Jono asks Ross about …Keep Reading! 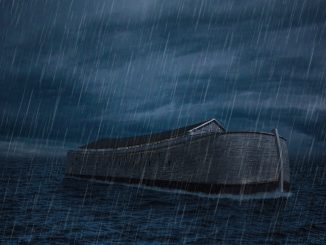 In this show, Jono and Ross discuss an article from the Jerusalem Post claiming that one scholar has made “new findings” that “might shatter biblical archeology paradigm.” His argument is based upon the idea that …Keep Reading! 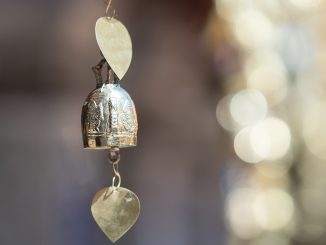 Prepare yourself for a different kind of show this week. Ross shares with Jono the story of a beautiful synagogue in the town where he lives. He tells the story of Temple Sinai Synagogue, built …Keep Reading! 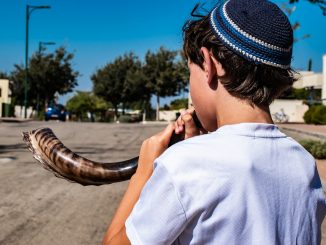 In this week’s show, your hosts discuss the Ancient Pilgrimage Festival of Sukkot and some of the weather-related incidents thus far during this season. In keeping with the subject of traveling to the land, they …Keep Reading!

In this show, your hosts share some season’s greetings from various world leaders to the Jewish People on Rosh HaShanah. They discuss a not-so-good review of a secret burger place in Tel Aviv. The good …Keep Reading! 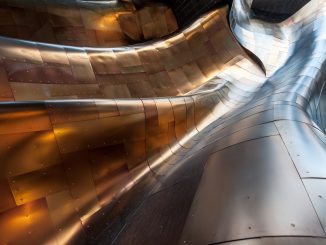 In this week’s show, Jono remembers INTR friend Nathan Mond who passed away this week. May his memory be for a blessing. In this episode, your hosts discuss some recent archaeological discoveries. Ross shares a …Keep Reading! 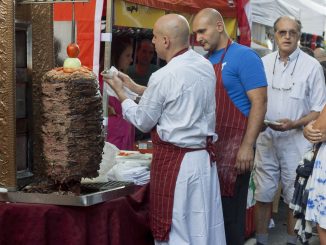 In this show, Ross and Jono chat a bit about Israeli shows on Netflix and a recent complaint by the BDS crowd. They also discuss the dangers of the BDS movement for those who promote …Keep Reading!