What really happened at Mount Sinai? What lessons do we have to learn from angels, lies, and other fake news? Tamar Yonah speaks with Rabbi Avraham Shira, about Jewish mysticism, the story of Shavuot, and the fake news that leads people the wrong way from pandemics to idol worshipping. Check out his website at: www.AvrahamShira.com

(Read above US Eastern times as late Sunday & Monday nights after midnight/early wee-hours of the morning of Monday and Tuesdays.) 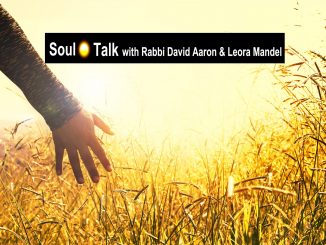 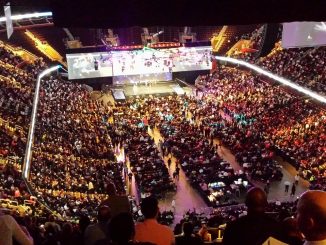 Why do the National Religious Broadcasters support Israel? – Beyond the Matrix [audio] 🎧 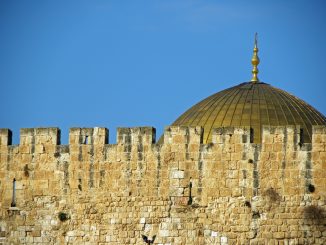