I can still remember the many happy occasions I spent shopping at Macy’s on 34th, as a child, my pockets filled with hot chestnuts; later, as a new fashion designer fresh out of the Fashion Institute of Technology, either killing time between job interviews or checking out the new styles;  and then as a newlywed, shopping for our first apartment.  It is very difficult to fathom  how this company, that produces the world-renowned Macy’s Parade; the magnificent Christmas windows, with incomparable set designs and moving figures that mesmerized crowds of eager spectators, would one day turn on its customers – when Macy’s owners, its board of directors and staff would consent to introduce a line of oppressive clothing to their female clientele.  Known as the veil or hijab and forcibly imposed in tyrannical, misogynistic Islamic regimes, these alone were selected by Macy’s from the world’s many kinds of fashion.

Macy’s headquarters have fallen for the leftist line, that it is prudent to strive for multiculturalism in a country that has long been a thriving melting pot that elicited the envy of the world.  America’s past success has clearly been due to the immigrants’ fervor to live and let live, whereas Islam, by stark contrast, is mandated in their Koran to dominate and subdue all other cultures by any means necessary.  Multiculturalism is repulsive to Islam.

In addition to the denigration of Western religions, the re-writing of our history, the destruction of our statuary, and the attack on gender identity, the public is now being conditioned to accept the appearance of these oppressed, shrouded forms on city streets.

Introducing  Islamic styles to the American public is yet another way of attacking America’s culture and femininity, as the full niqab, burqa and abaya are a means of dehumanizing women, enforcing the devalued female to cede control to the male in the Islamic shame-honor society, and denying her any societal interactions.  The garment serves as an isolation chamber, causing sensory deprivation problems and disrupting bonding with her infant, even if she removes the shroud at home.  There is also a high physical price to pay, for the wearer is deprived of absorbing Vitamin D in northern climes, thereby causing pelvic fractures during childbirth, and triggering iron deficiencies and hypocalcaemic seizures in the child.

The cost of naively introducing these sheathes into American society will eventually destroy the thriving fashion industry as we know it, eliminate the entertainment industry, and affect all other related businesses, in creativity and in employment, until our country is transformed into another backward Islamic country.   Conquest is achieved, not only through war, but also through stealth, slowly, through government, business, schools, and now the shopping sector.  But there will be blood on the hands of those who acquiesce – their own and the blood of their loved ones.

Why would Macy’s decide to accept the concepts of “diversity and inclusivity” to accommodate an oppressive ideology that itself rejects both diversity and inclusivity? Have they never considered that “multi” would mean the influx of many whose intent it is to destroy the host culture, in keeping with the tenets of the Koran? How long before the Macy’s parade, begun in 1924, with its colorful imaginative merriment, costumes, music, and introduction to a heartwarming holiday season, will be considered an offense to Islam and halted?

We must learn from history, particularly from the history that is playing out now in real time, in much of Europe, that once a substantial number of Muslim women begins to wear these coverings, those who do not accept the veil become fair game, the quarry, for the terrorist, including kidnapping for sexual slavery, and mass rape on the streets (taharrush), an horrific assault when as many as 20 men will rape one young victim repeatedly.  Sweden’s acceptance of multiculturalism has led to the title, Rape Capital of Europe.   Rape is the method by which Islamic terrorists, jihadi, force the women to discard western clothing for the “safety” provided by the confining veils, and the native men to acquiesce politically.  Rape is also indirectly abetted by our socialist school system’s introduction of techniques that are emasculating our boys, diminishing their importance in studies and for courtship, and eliminating man’s instinctive protectiveness toward family and property.

As with academia, Macy’s personnel have elected to speak of diversity and inclusivity out of a mistaken sense of morality, while choosing to endanger their own fellow-Americans, themselves, their families.  The seventh century ideology of Islam is patient and persistent, and this misplaced tolerance will be a stepping stone to further surrender, one store at a time, one city at a time.  Is this how the company functions, without thought to consequences of its decisions?

While the West speaks inanely of reforming Islam, the clerics emphatically insist that it was perfect from its inception and can never be changed.  In light of this, consider that Islamic intolerance has resulted in 690+ million people killed worldwide over 1400 years (600 million Hindus), that the  centuries-long Islamic invasions into India left mountains of skulls.  Most virulent of all is the undying hatred and persecution of Jews long before Israel’s statehood in 1948, and the constant barrage of rockets and fire bombs into Israel since that date.  The wanton destruction and sexual crimes in Sweden, Berlin and Paris are a mere prelude to total control, and once Islam has been established, no country has ever returned to freedom.  Even Spain, conquered by the Muslims in 711 and reconquered by the Spanish in 1492, is once again succumbing to Islamic oppression.

The Muslim Brotherhood has announced its goal: “to get in and impose sharia law to establish an Islamic state.”  Yusaf al-Qaradawi promises conquest, but assures it can be done peacefully – to get all the women to wear the veil and all the men to wear the beard.  If not by war, “it will do so through predication (pronouncement) and ideology.”  Is Macy’s listening?

Macy’s is deceived, and its accommodation of Islam’s lifestyle is foolhardy, for with Islam, there can be only one lifestyle, and it will consume all others.  We ask Macy’s to reconsider their actions and return to being American. 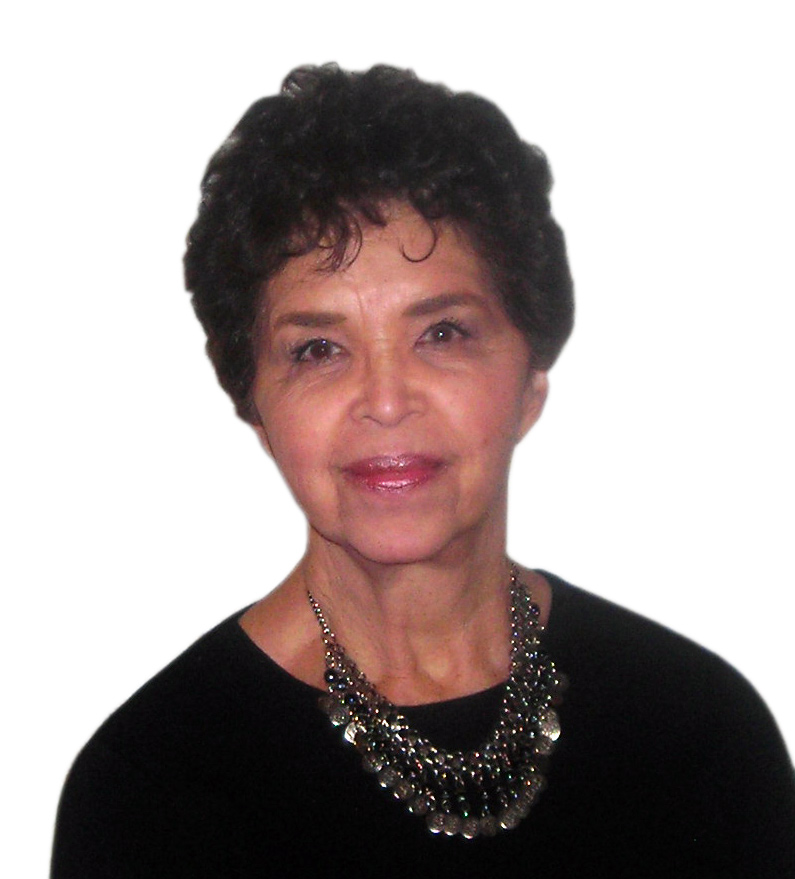 Tabitha Korol began her political writing letters to the editor after her retirement, and earned an award from CAMERA (Committee on Accuracy in Middle East Reporting in America) “in recognition of outstanding letter-writing in 2009 to promote fair and factual reporting about Israel.” She was cited as one of America’s modern-day, articulate, patriotic women in Frederick William Dame’s Three American Fur Hat Fighters for Freedom.

ISRAEL NEWS TALK RADIO [INTR],  it’s owners, and associates do not necessarily agree with the writers of Op-Eds, Articles, blogs, or any other material on these pages.   INTR takes no responsibility for the opinions or statements made by these authors, or the opinions or comments people leave on these pages.  The opinions expressed in this commentary are solely those of the author and do not necessarily reflect the views of Israel News Talk Radio.

Political Hitman – Decapitating the President and Did Allah Say Thank you? [audio] 🎧