On Sunday afternoon, terrorists in Gaza decided to launch rockets into Israeli communities. One rocket hit in between two homes in the town of Sderot. No one was physically injured, but a toll is taken on the civilians.

And last, counter-terrorism expert Gadi Adelman joins Tamar and talks about his new show debuting on INTR this week called, “The Danger Zone!” You won’t want to miss it. 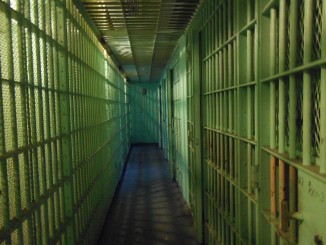 The Danger Zone – Interview with a Jailed Imam 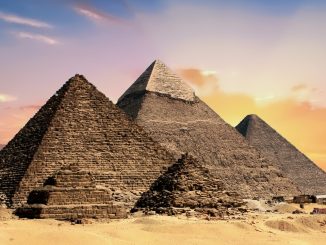 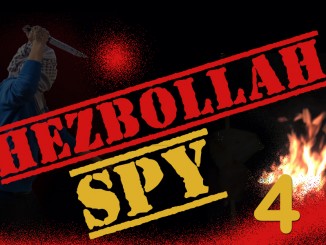