Hurricanes, Floods, Earthquakes & Fires
Is this all part of the Messianic Process?

Rabbi Mendel Kessin from www.TorahThinking.com joins Tamar Yonah and talks about Hurricane Harvey, Irma, the fires in the Western USA, and the recent earth quakes, as well as slavery, and 9/11. – They all are birth pangs of the Messianic era he says.

The Ariza’l lists the four elements of creation as:

fire
אש
air/wind
רוח
water
מים
earth
אדמה
The kabbalists explain that when man becomes corrupt, the elements of the earth follow suit. This is Hashem’s way of showing man that he must change his ways. The first Hebrew initials of the four elements are aleph, resh, mem and aleph – guess what they spell – “Irma”. Who else is speaking if not G-d? Will the so-called intellectuals still say “random” and “nature”? The Gemara says there is no pity for the spiritually ignorant.
Don’t forget that all this is happening in Elul, the month of teshuva.
The holy Ohr Hachaim and the Chatam Sofer, osb”m, say that when Moshiach is about to come, calamities will happen one after the other in rapid succession, in order to stimulate people to repent and come back to G-d. The Gemara calls this period the “birthpangs of Moshiach”; why? The closer we get to Moshiach, the more the messianic labor pains became frequent, stronger and painful. They don’t have to be that way, though. Teshuva – penitence – is spiritual Epidural.
– From Rabbi Lazer Brody

This show is one you will want to share for the unique and positive outlook from these latest natural disasters that are on historic scales! 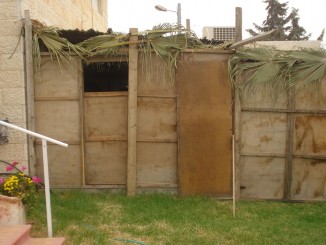 Tamar Yonah Show – Secrets of the Sukkah & Its Connection to End-Times! [audio] ? 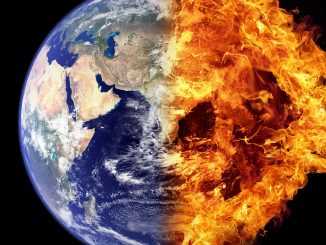 The Tamar Yonah Show – NIBIRU: Will It Destroy the World as We Know It? [audio] 🎧 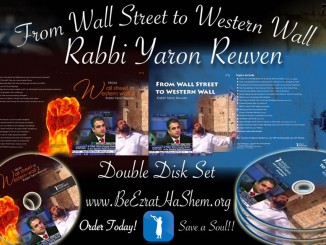 The Tamar Yonah Show – Who is the Messiah and When Will He Come? [audio] 🎧