Known for her no-nonsense straight shooting, Tamar Yonah brings fire to the mic as well as passion and humor.

Tamar Yonah is the daughter of a Holocaust survivor. Her father survived the Nazi brutalities and after liberation, made his way to the shores of the British Palestine Mandate where again fighting for his survival, fought in Israel’s war of Independence. This made a great impression on her life and she too has been fighting for Israel by serving in the Israeli army & air force, and afterwards by becoming an activist for Israel and the Jewish nation. She has been a vocal beacon of light since beginning a prolific career in radio. She hosted “The Tamar Yonah Show” – Israel’s most popular English language radio talk show for a decade. She has worked in radio for over 18 years, including Radio West and Israel National Radio. You can reach her at: Tamar@IsraelNewsTalkRadio.com

(Or, read US Eastern time as Mondays & Tuesdays 12:08am in the wee hours of the early morning.)

What are your Yom Kippur questions? Rabbi Yossi Mizrachi & Rav Pinchas Winston answer them on the show. The Tamar Yonah Show 26Sept2017 – PODCAST CLICK HERE FOR ALL THE LATEST EDITIONS OF THE TAMAR YONAH SHOW …Keep Reading!

North Korea wants to attack the USA, and so the USA is threatening to attack North Korea. Iran wants to see the demise of both the Big Satan (The USA) and the Little Satan (Israel) …Keep Reading! 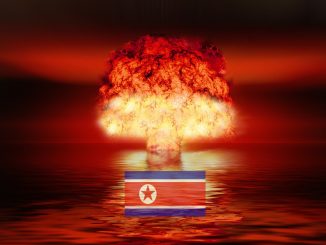 With all the mud-slinging, insults and threats between two nuclear powers, will we be seeing a military strike? Tamar talks about a possible scenario that could be un-coded from the Torah. Also, Shifra Hoffman of www.VictimsOfArabTerror.org …Keep Reading! 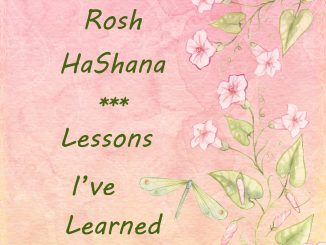 Tamar shares some very personal things on this program which she believes helped her personal growth in being a better person. Also, Rav Dror Moshe Cassouto from emunah.com/rav-dror-bio/ joins Tamar and shares his thoughts on how we …Keep Reading!

So, is this a HAPPY holiday or a SCARY one? The Rosh HaShana holiday is the the New Year, and the birthday of the world! But it is also referred to as Yom HaDin (the …Keep Reading! 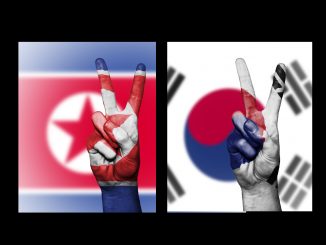 Hurricanes, Floods, Earthquakes & Fires Is this all part of the Messianic Process? Rabbi Mendel Kessin from www.TorahThinking.com joins Tamar Yonah and talks about Hurricane Harvey, Irma, the fires in the Western USA, and the recent earth …Keep Reading! 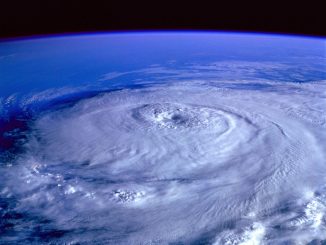 The Ten Plagues? In North America, hurricanes are overwhelming the South east, the West coast is on fire, and the central part of the USA are experiencing multiple small earthquakes. Earth Wind Fire, Water — …Keep Reading! 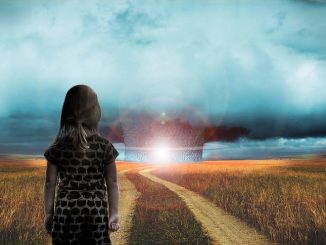 This is a NOT TO MISS SHOW. Did we tell you that this is not to miss show? Hear how a Hydrogen/EMP (ElectroMagnetic Pulse) bomb can cause WORLD-WIDE hardships and chaos. Learn about the death …Keep Reading! 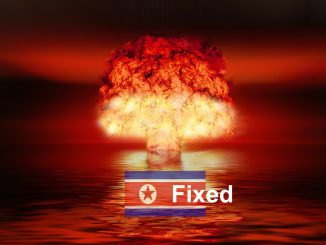 FIXED (entire show) Six months ago, PM Netanyahu told Russia’s Putin about the possibility that Israel may need to attack Iranian targets, in order to stop any attempt by Iran to make a military holding …Keep Reading!