Hear: How a lifelong Labour Party supporter, – the editor of a Major UK Jewish newspaper – describes his divorce from the British Labour Party.

It’s all due to the institutional anti-Semitism in the Party, covertly supported by their leader Jeremy Corbyn, or at best not actively stopped.

Also: A report – by painting pictures in sound, – from the largest Synagogue in the world. 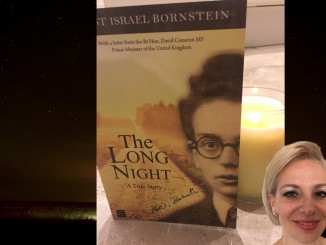 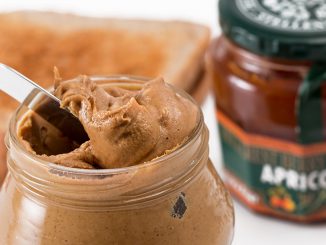 Bar Kochba to Bamba – Israel on My Mind [audio] 🎧