Walter brings you voices and commentary from on the ground in Israel.

Walter Bingham is a veteran Journalist and Broadcaster. He holds a BA in Politics and Philosophy and a Post Graduate degree in Political Philosophy. Before making Aliyah in 2004, Walter had a long career in radio broadcasting in the UK. Walter lives an exciting life, and now, in his 97th year of life, he holds the Guinness world record as the oldest working radio Talk-Show host. He had his own show on the radio in the UK and has also acted in films including several Harry Potter movies. In Israel he also presents ‘Walter’s World’ on Arutz Sheva which is also heard on J-Air radio 87.8 FM in Australia. Join his show here on Israel News Talk Radio. ‘The Walter Bingham File’ airs every Tuesday at 4 PM Israel time, 2 PM UK time, 9 AM Eastern (U.S.) time, and 1 AM in Melbourne and is archived thereafter on our website 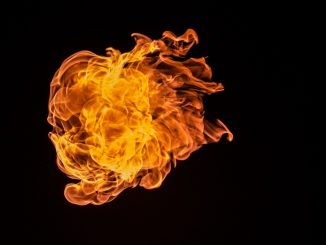 It is inconceivable that this Middle East superpower should be so humiliated by terrorists, that our kindergartens have to be held in shelters. Hear: Walter’s assessment of how it should have been handled. Who: Is …Keep Reading!

In today’s programme you will hear how little has changed in world politics as far as it concerns Israel; how the United Nations are contaminated with institutionalised anti-Israel policies and how UNRWA has succeeded to …Keep Reading!

I begin with an item that concerns our relations with the Arab world and also our immediate neighbours. If you are only interested in populist rhetoric, then I suggest you switch off now, because this …Keep Reading!

A snapshot: Of the life and work of Israel’s Ambassador to the UK. Hear: How Jews in Malmo Sweden try to cope with Anti-Semitism. And: Why it’s necessary to have a Jewish security organisation in …Keep Reading! 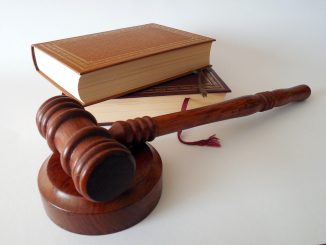 A Lesson: To ensure a right wing government in Israel’s forthcoming General Election. How: Two funny books would have helped me with my Aliyah, by learning about the Israeli psyche, with an interview with the …Keep Reading! 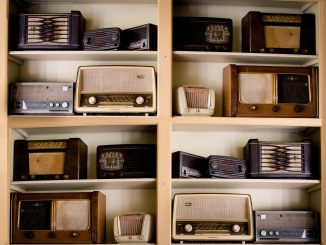 Listen How: Some ten years ago, on his show, when Walter was still young and spirited, he lost his cool. His thoughts went wild. It’s how you never heard him before. You will not want …Keep Reading!

Walter’s: Final assessment of Israel’s second Election in one year. And: How the smaller Right Wing parties gambled with our country’s future. Discover: Avigdor Lieberman’s true colours and his hate of religious Judaism. Hear: All …Keep Reading! 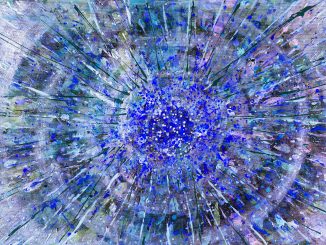 Hear: About the tail (Avigdor Lieberman MK), who tries to wag the dog. and how the ego-driven Israeli politics is heading the country to uncertainty. Also: A profile of Israel’s Politicians. How: By contrast to …Keep Reading!

Hear: About the resurgence of anti-Semitism in Britain, led by the Labour Party – that supposed bastion of democracy – erroneously thought by British Jews to be their natural political home. of the How: UNWRA …Keep Reading! 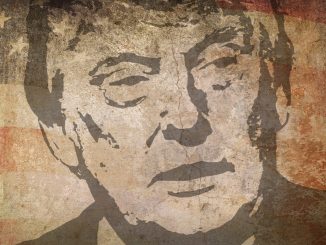 Today’s total programme is a self profile of Donald Trump in his own words, seen through the prism of how he presents his Presidency and policies. You will hear a revealing insight into his psyche, …Keep Reading!