Turkey is already invading northern Syria, and now has its sights on the Greek Islands. ‘Jihad’ spreading. In the meantime, Iran has spread its tentacles into Lebanon & Syria, while it sponsors and funds terror groups around the world. How can we stop it? And what is Israel doing to meet this challenge? Tamar speaks with guest, Prof. Francisco Gil-White from www.HIRhome.com (HIR = Historical Investigative Research)

(Read above US Eastern times as late Sunday & Monday nights after midnight/early wee-hours of the morning of Monday and Tuesdays.) 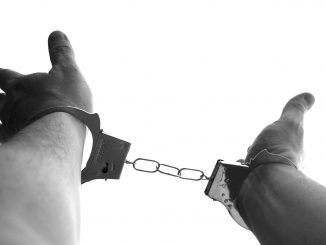 What do Slavery and Messiah have in Common? – The Science of Kabbalah [audio] 🎧 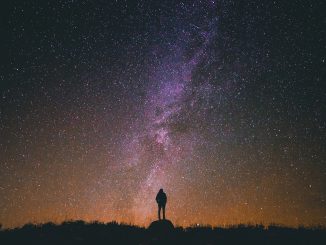 Consciousness, Passion, and Personal Struggle – The Science of Kabbalah [audio] 🎧