All About: The annual meeting in Israel of the Leadership Conference of Presidents of Major American Jewish Organisations and their achievements.

Hear: What President Rivlin and Prime Minister Netanyahu said to the presidents.

Plus: How Walter assesses the Polish law forbidding reference to ‘Polish’ Death Camps; the whitewash of Polish participation in the Holocaust and the accusation by their Prime Minister of Jewish perpetrators of the Holocaust.

Also: Walter predicts peace with the UAE, the United Arab Emirates and Bahrain within three years, and even possibly with Saudi Arabia. Why? Because we are all in the same boat facing the threat from Iran. It’s political expediency.

Under One Umbrella – Pull Up a Chair [audio] 🎧 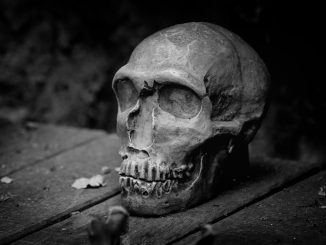 Skeletons in the Closet – The Science of Kabbalah [audio] 🎧 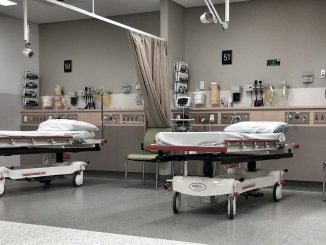