How will the future will look for the USA regarding security & the War on Terror, as well as getting a look at what they are saying in the RUSSIAN and ARAB press, and of course, what some ISRAELIS have to say on the election results.

Join Tamar Yonah and her expert guests for an IN-DEPTH and RAW probe into the future Trump administration and how it might affect the rest of the world!

David Price – A European journalist from EURDEMOCRACY giving us a peak into the EU and their thoughts on the elections.

Alexander Boot – A British writer of Russian descent answers questions on what PUTIN and their Russian press is saying about Trump’s win.

Howard (Hanan) Linett – on American security and the War on Terror. Howard is an anti-terrorist and survival expert, veteran of the Israeli Defense Force Combat Engineers and certified fire arms and sniper instructor. He writes for survival magazines such as Soldier of Fortune, and is the author of the books:
‘Living With Terrorism: Survival Lessons from the Streets of Jerusalem,’
and ‘September 2010.’

Inon Dan Keyhati – An inside look from Israel, and reactions from Israelis & Arabs on President-Elect Trump.
Inon is the founder and chairman of The Home, an Israeli Arab NGO that promotes joint dialogue and political transformation between Arabs and Israelis. 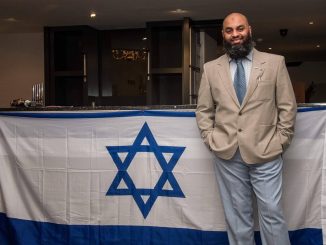 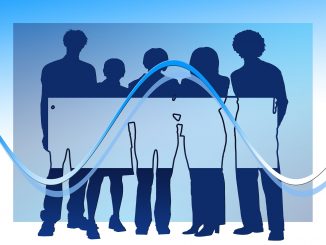