Who is to say what is right and what is wrong, before the facts are known? An IDF soldier killed a terrorist who stabbed another soldier, and the terrorist was wearing a jacket …even though it was a very warm day. Could he have been wearing an explosive vest underneath his oddly worn jacket? And could this justify shooting a ‘hand moving’ terrorist that could set off his body bomb? Tamar lays the facts down and also talks with Shifra Hoffman, the founder of Victims of Arab Terror.

Also, how do you argue with Israel-haters? Ask Dr. Michael Harris, author of the book: Winning A Debate With An Israel-Hater. He joins Tamar and gives the ‘Five Commandments of Successful Advocacy’, and the power of using a question, to get someone to the arrive at the correct answer. 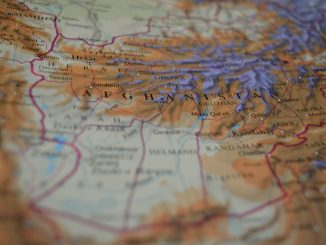 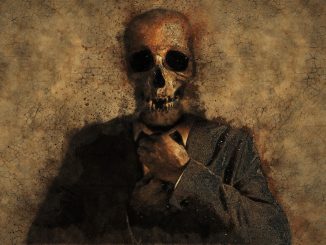 Is the Coexistence at Barkan – A Hebrew in the Heartland [audio] 🎧